Whatever happened to social care reform? 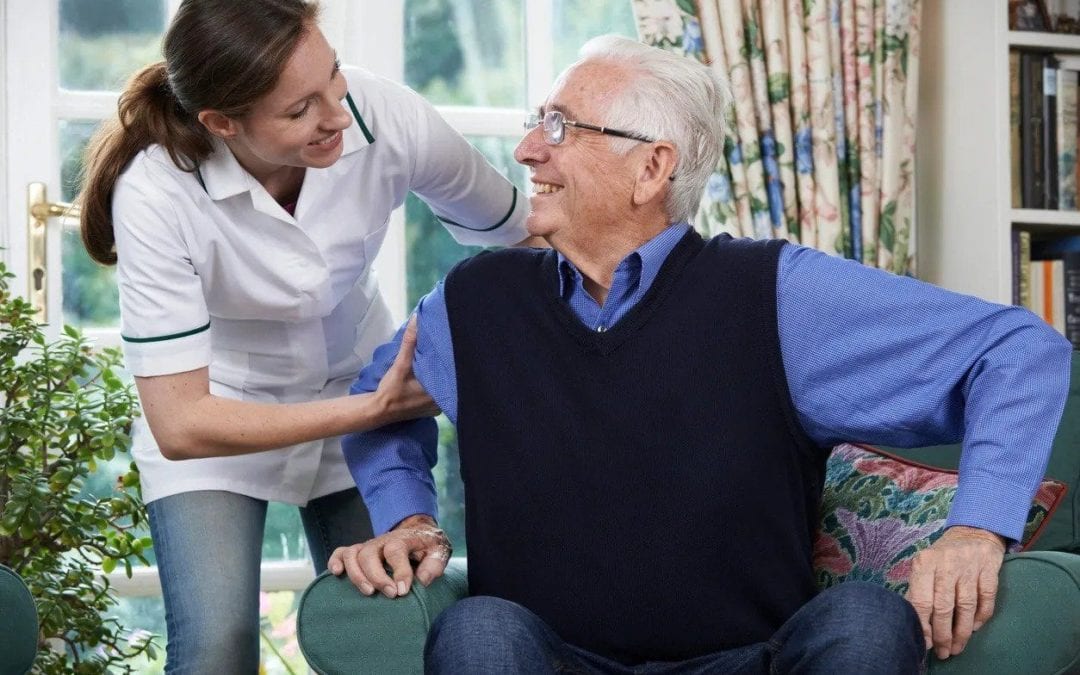 In these trying times of Brexit, a previous useless parliament and major debate on the fundamentals of our democracy (shouldn’t the Liberal Democrats be changing their name?), it is worth reiterating the drastic need for something to happen on social care reform given the aging population, the lack of a skilled English-speaking workforce and reduced social services funding.

There was a Royal commission on long-term care as long ago as 1998 but as usual politics intruded. Various other efforts at reform were made in the interim, but the Queen eventually signed the parliamentary bill in 2015 resulting from the sensible Dilnot report emanating from a 5 year cross-party commission to recommend solutions to social care funding. Then the bill was postponed until 2020 after the 2015 general election, and we all know what
happened thereafter.

For over 20 years, arguments about funding have obscured the deeper questions of what kind of future we want for ourselves and our loved ones in a civilised society – we should be giving humans a sense of purpose and friendship, not just reducing them to bodies to be washed and dressed. However, that means focussing on what an individual can do, not just what he or she can’t. And we need to create a joined-up social care workforce who speak one language, not just the dialect of different self-serving interests.

Maybe, just maybe, we now have a government who is actually going to do something right for the benefit of all involved in social care, although the prerequisite of any huge step is also cross-party consensus. The big question is do we now have a Prime Minister and a Chancellor of the Exchequer who both know and understand the huge extent of the problem at the bottom end of our industry and who both believe that they must solve it.

This website uses cookies to improve your experience while you navigate through the website. Out of these cookies, the cookies that are categorized as necessary are stored on your browser as they are essential for the working of basic functionalities of the website. We also use third-party cookies that help us analyze and understand how you use this website. These cookies will be stored in your browser only with your consent. You also have the option to opt-out of these cookies. But opting out of some of these cookies may have an effect on your browsing experience.
Necessary Always Enabled
Necessary cookies are absolutely essential for the website to function properly. This category only includes cookies that ensures basic functionalities and security features of the website. These cookies do not store any personal information.
Non-necessary
Any cookies that may not be particularly necessary for the website to function and is used specifically to collect user personal data via analytics, ads, other embedded contents are termed as non-necessary cookies. It is mandatory to procure user consent prior to running these cookies on your website.
SAVE & ACCEPT